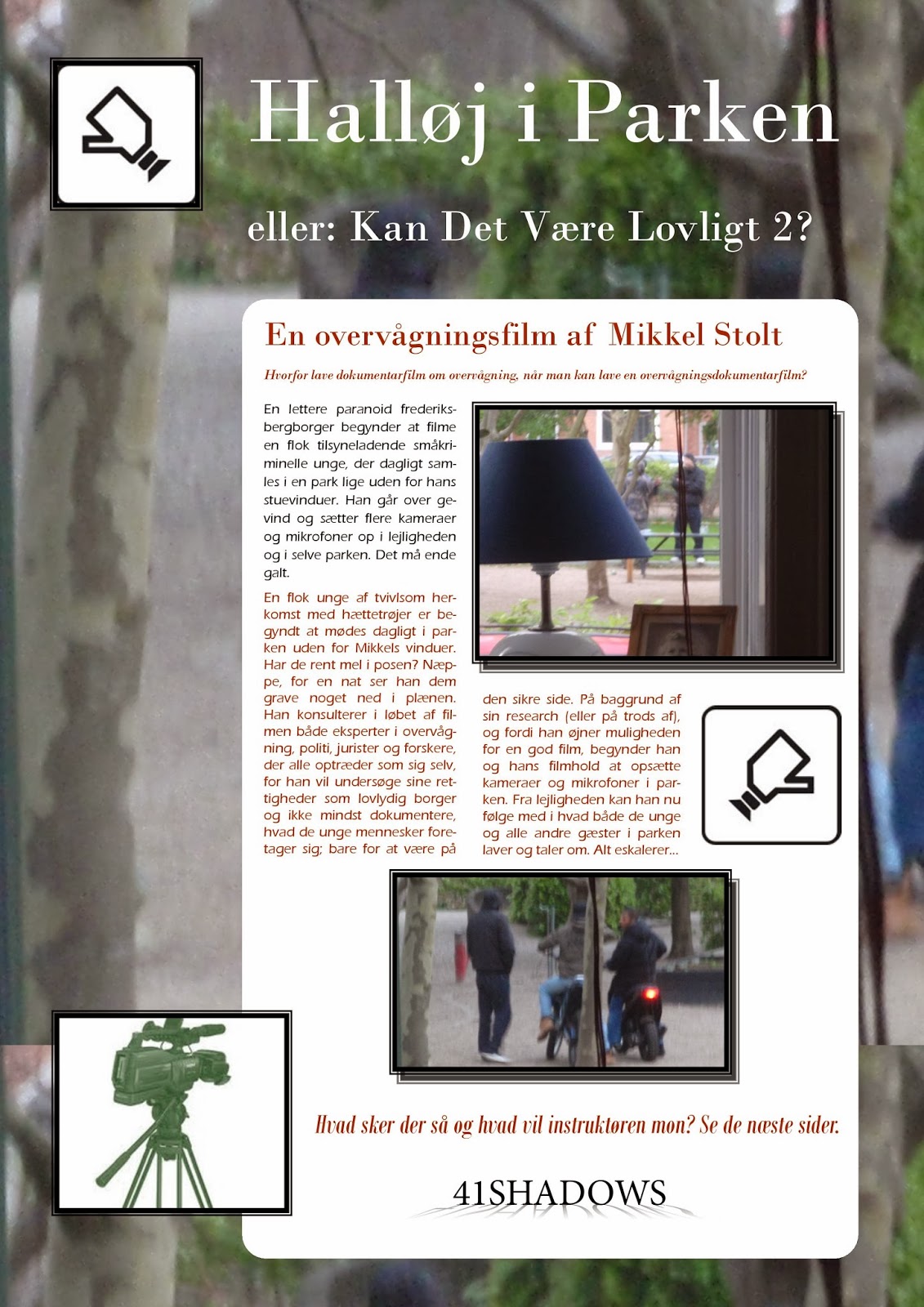 So I did it again: while writing an application for a grant from The Danish Arts Foundation (Statens Kunstfond) where I had to explain what I intend to use the grant for, I failed to be honest to myself. The grants from the foundation are not for specific projects, but they can support your artistic work and ideas in general. I have applied for a grant – and failed - for the last ten years, so that's rather embarrassing. But I don't mind being just that. This year, I decided to emphasize my efforts on making films where humor and the film's representation of reality are interwoven according to my ideas of DOComedy. But after submitting, I realized that I had send a boring and maybe even self-righteous application. As I wrote in a previous blog , one tends to approach authorities with a frown all over one’s face in order to appear as a serious contender. Why is that? Well, when you bring up comedy people have a tendency to either think of something stupid - like on
Send en kommentar
Læs mere
Flere indlæg